on October 11, 2020
Disclaimer: This story is dated 2014, and mostly an outcome of my discussions with Dinesh Badagandi in 2014. Dinesh has made tremendous progress, and has followed his passion in the education sector to launch some of the most revered and successful projects in the past few years. An update on his recent adventures is available on this article on YourStory. 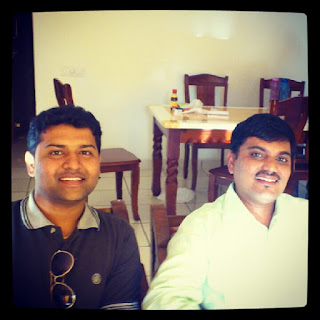 There is light at the end of the tunnel. Don’t lose heart. Keep travelling. 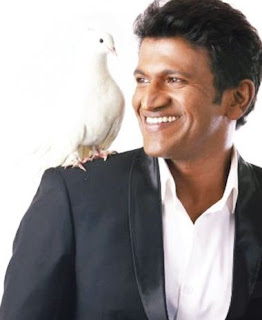 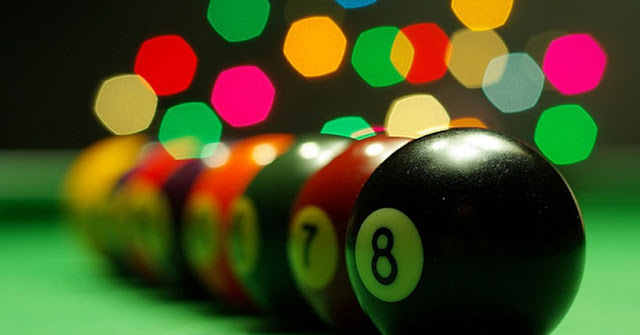